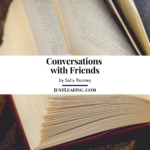 Conversations with Friends was the debut fictional novel of now-established literary darling, Sally Rooney. It’s also a complicated novel to talk about.

Even after reading it twice, I genuinely still don’t know how I feel about it.

On one hand, the writing is sharp and interesting. It pulls you along enough that I read the book in two days.

But the story is also so flat at times that you might wonder, why am I reading this at all?

Conversations with Friends is a Memorable Debut by Sally Rooney 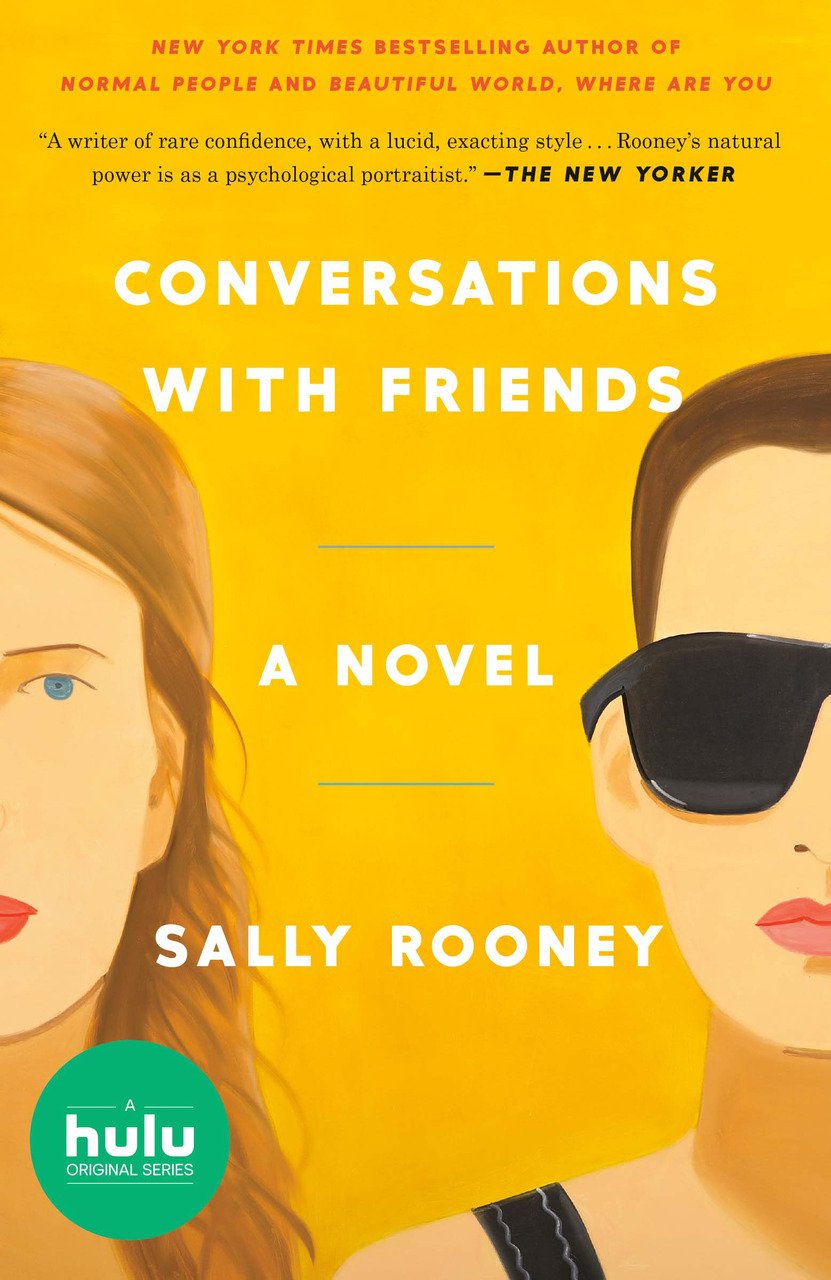 For me, this overall really good novel comes down to this: the inner workings of Frances, the protagonist of this novel, feel bitingly real.

The way this observant young woman’s cool exterior hides a pretty constant lack of confidence makes it feels like you know her.

With her sly sense of humor set against her inner workings of innocence, Frances is portrayed as both a child who needs to be taken care of and an adult who is responsible for her actions

The way the subject matter is treated does make it seems so… ordinary. And yet, I don’t think the actual circumstances of this uncharming subject tend to happen too often.

The two young women meet Melissa at a local poetry performance and are invited to her place. Frances, a whip-smart university student, admires the older woman’s sophisticated home. She equally admires her handsome husband, Nick.

Frances develops a crush on the older married man and begins an affair with him that lasts for months.

Her best friend and ex-girlfriend Bobbi is equally enthralled by Nick’s wife and tries to get them both in the orbit of this older married couple as often as she can.

These young women highlight both the dangers of youth and the complications they are faced with.

For them, it’s a time to make mistakes and grow into who they will be. Should they be held responsible for the havoc they wreak with their choices for romantic relationships?

Rooney treats this strange foursome as both an exception and a rule at the same time in a game of high stakes. The affair feels commonplace and cliche for a man like Nick, but rare and special for Frances.

A lot of the tension actually comes from how just impossible it is to know what another person is actually thinking and feeling.

My favorite dialogue in the book comes from the conversations the couple has with each other where they try and detangle each other’s thoughts. Those scenes have a definite ring of truth and will be recognizable to anyone who has tried desperately to get on the same page of a relationship with someone else.

Rooney has been hailed as the voice of contemporary women and who writes about real people. I can’t say I have met too many people like the characters she describes, but she is definitely a “writer of rare confidence”.

Rooney’s descriptive eye turned toward the messy edges of female friendship in the 21st century is what makes this such an insightful debut. I don’t know a Frances, but it makes me wish I could meet one.

Although I enjoyed this novel and finished it quickly, it did leave me sad.

Sad for all the characters involved, sad that there was so much tension in their lives.

The fact that I can’t stop thinking about certain conversations though (or imagining myself in each of the character’s positions) is a sign of a truly great writer. You can think about the novel in even more depth with your reading group using these Conversations with Friends book club questions.

I would say give it a go, and if you’re not into it by the end of 70 or so pages, you likely won’t be into it later.

But if it DOES capture your attention, you are in for a great read. With this book, it’s worth the investment to find out.

Will Conversations with Friends be a Series?

The short answer is: yes!

After their success with Normal People by the same author, Hulu also bought the rights to adapting Conversations with Friends into a show.

Much of the same creative team that worked on the award-winning mini-series is attached to this project too (including director Lenny Abrahamson), so it promises to be good.

The cast is led by Alison Oliver as Frances, with Sasha Lane playing her best friend and ex-girlfriend Bobbi. Our married couple is portrayed by Jemima Kirke (of HBO’s Girls fame) and Joe Alwyn as Melissa and Nick.

At the time of writing, there is no official release date, but it is likely going to come out sometime in May 2022.

Did you read Conversations with Friends? What did you think? Leave me a comment below about what you loved (and maybe didn’t love) about the book!

Ooooh I wonder if this ever came out! I need a new series to watch and I loved Normal People (and never read the book).

It did!! Live on Hulu now. I haven't watched it yet myself, but I've heard good things.